Updates to Robert's profile since your last visit are highlighted in yellow. 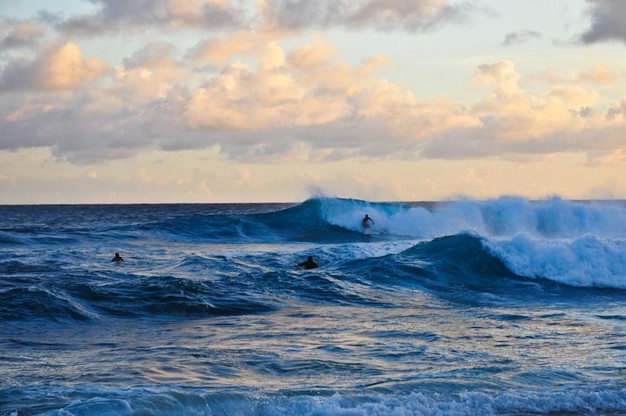 How I earned a living until retirement:
Teaching
Post comments, news, words of wisdom:

We moved to the University of Hawaii in Honolulu in July, 2009. What a place!

I didn't know Evelyn well but she always seemed like a happy, likable person. After Dick and she moved to California, I had no opportunity to contact them. My condolences to  her family.

I'm very sorry to hear about Tom. He was a fine person.

I know this is a little late in posting, but I too have really enjoyed reading the adventures of our classmates. After SHS graduation and 2 years in Cleveland, I graduated from what is now Benedictine University in Lisle, IL. I taught in Illinois schools for a few years, including Northlawn. I got a M.A. from Northern Illinois U. in 1969 and immediately went to Naperville to work as a counselor for 5 years. That was the last time I taught in a U.S. classroom, leaving the school district for ServiceMaster Ind. in Downers Grove, where I served as National and International Marketing manager and eventually as Southern Operations manager. It was in this period I was able to meet a few times with Kamel and Bob Baker in NYC. During this time I was married to my former wife, Miriam,who some of you met at a class reunion. We had 3 children, all delightful, and now living in California, Pennsylvania, and Nevada, and respectively. I was recruited to open up American operations for a German company and moved for a year to Hamburg, then in West Germany. When I came back I lived in Richmond, VA, and put 2 sites in operation, Richmond and Charlotte, NC. When the parent company decided to staff the now-operating facilities with Germans, my family and I moved to Huntington Beach, CA, and eventually to Laguna Beach, from which I commuted to Beverly Hills for 10 years.

In 1990, the commuting and long hours became unbearable, and Miriam and I moved to N.E. China, where I taught in the English department of a large Chinese university. In1993 we separated, eventually divorcing. Four years later I met my present wife, Dongping, a fellow faculty member in the University. Those were really great years in China, but eventually we moved on to Great Falls, MT., working and studying at Montana State. By then we were looking for adventure again and moved to Byblos, Lebanon, as college teachers. A great time, but still an unsettled area politically, so after 6 months it was back to the same Chinese university (and for a chance for my wife to see her family again). One year later we came, and stayed in the U.S. until now, although Europe is beckoning.

I taught for 5 years at the University of Connecticut, where my wife also got her Ph.D., moved to Michigan State U. in East Lansing for three years, and now we both work in Honolulu, my wife at the U. of Hawaii and I work in a private business.

It's been quite a trip, sometimes wild, but fun, and it's definitely not over. Since in Hawaii we have been named Oxford Summer Scholars, and enjoyed a very busy and amazing time at Oxford University in England and are doing research for publication in the U.S. I also have been blessed with the opportunity to hone my photographic skills in many countries.

We both hope to see you in person, it's been too long.

I have the same memory of Bernie, a smile and a friendly word. My condolences to his family.